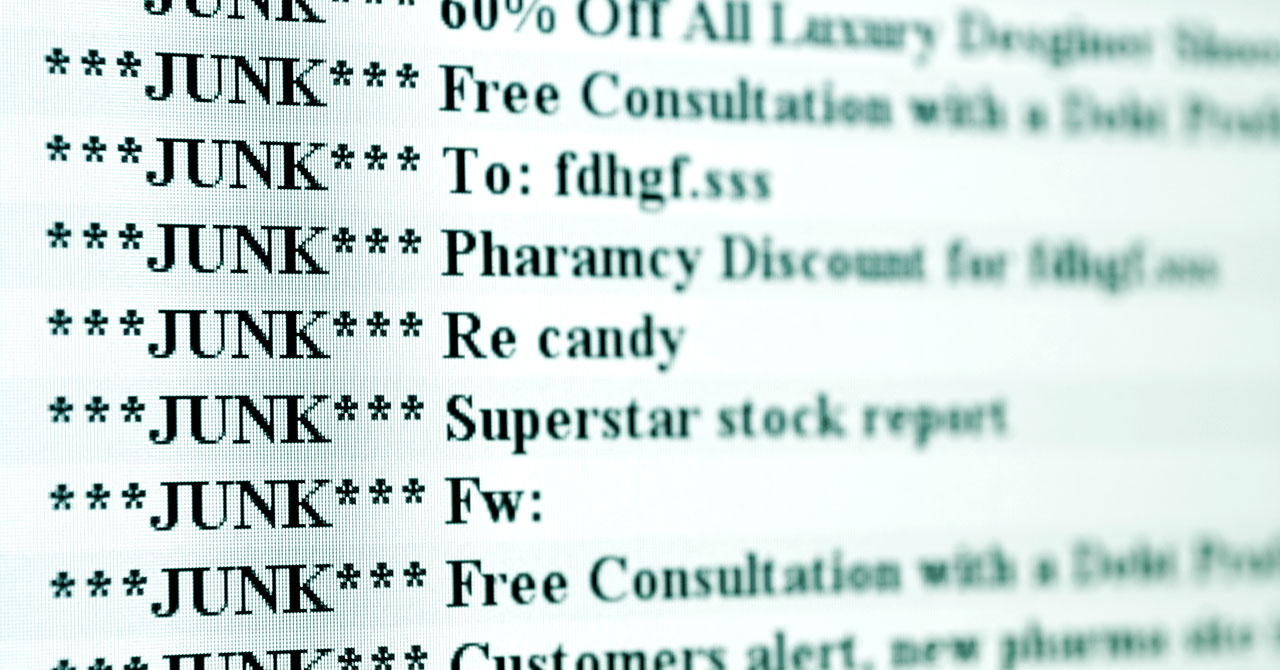 Modern day spamming is a two-headed monster. The more lucrative of the two; malware & ransomware usually snags the headlines and infamy. But the other—email harassment—is just as dangerous to businesses and is gaining momentum.

Here’s a breakdown of how an email harasser will kill your productivity and make you wish you could buy your way back to normal: There is a staggering number of email subscription lists that in this modern age still don’t require email authentication to join a list. This may seem like a minor security overlook, but in the hands of a network attacker, these lists become dangerous weapons.

The attacker’s strategy is speed; they will subscribe their selected victim’s email to thousands of such lists all at the same time, inundating the victim’s inbox with a flood of unwanted emails, jamming the system, and virtually placing that inbox into lockdown. The problem snowballs from there. When the malicious behavior is detected, the internet service providers (ISPs) often are forced to blacklist the targeted email service providers (ESPs) from their networks to stop the attack, which sets off a chain reaction of communication disruption across the board and puts business at a stand-still.

Recently, a massive international attack was launched against over 100 governmental emails, causing enormous disruptions on a global scale. Victims of list-bombing spent their days clicking through unsubscribe forms and blocking specific IP address by hand just to return to normal productivity. How could this have been avoided?

By 2016, you might expect that every email subscription list would go through proper email authentication by requiring a responsive validation from the applicant’s email before adding them to the list. But recent attacks show there are still thousands of unprotected open lists out there, and attackers have more than happy to use these lists against you. So how can you protect you and your business and beat attackers at their own game?

Our Opt-Inbox product is built to defend your inbox precisely against this kind of email harassment. Before a junk email even gets access to the inbox, Opt-Inbox pushes it back to the sender and requires the sender to prove they are a person, before letting the message go through. Even then, our customer can customize whom they want to hear from and whom they don’t from an easy drop-down menu. While you’re there, you can check your pending emails queue on how well Opt-Inbox is protecting you, so your inbox isn’t pestered with warning messages of attempted attacks either. Our goal is to keep your inbox clean and clear, so that the only emails you get are the ones you want. A little less monster, a little more time for everyone. That’s our goal.