Predictions for the Cybersecurity World in 2017 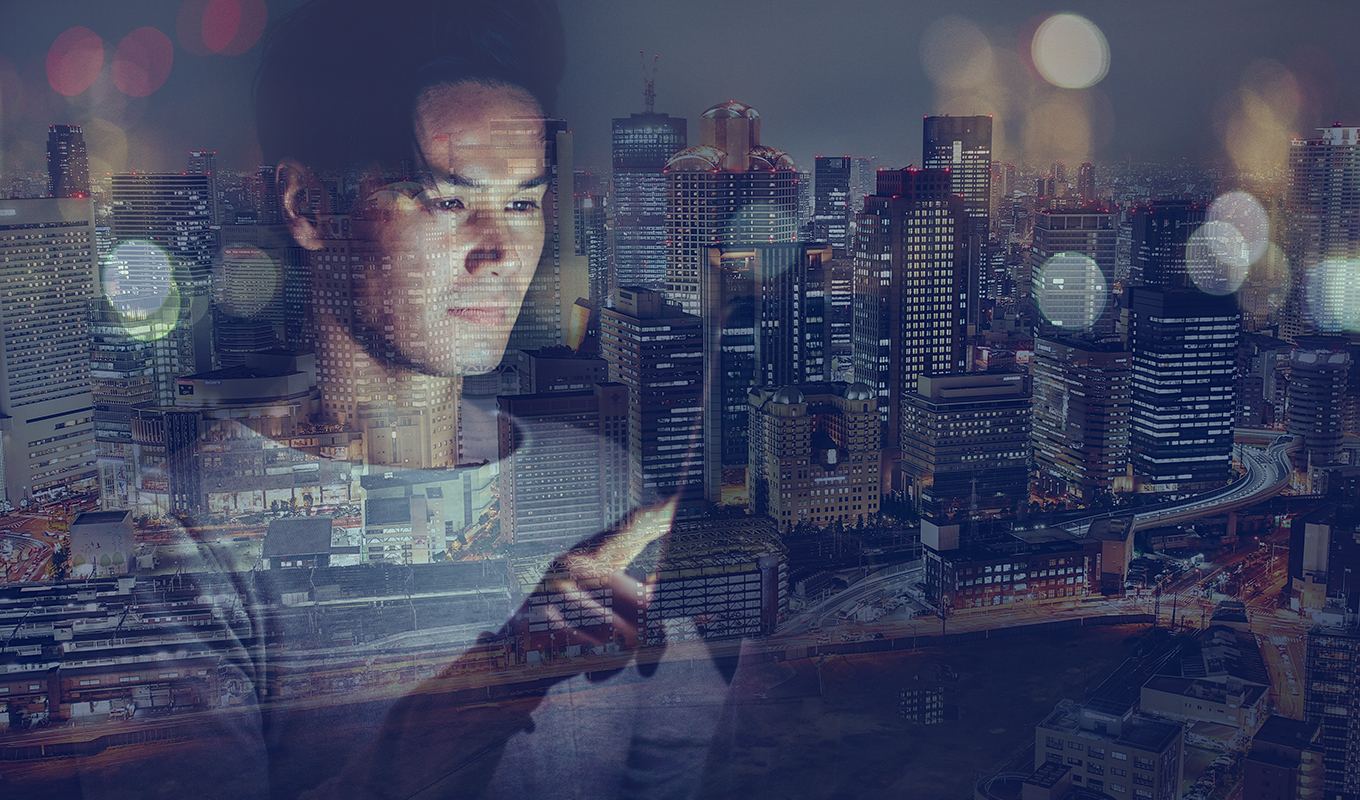 Throughout 2016 cybercrime was a consistent topic of conversation. Constant ransomware cases and data breaches were in the news, and let’s not forget the DDoS attack that brought down the internet in October. Unfortunately cybercrime will continue to be on the rise in 2017. We’ve compiled a list of predictions to be on the lookout for this year.

Ransomware was potentially the most popular form of cybercrime during 2016. It’ll continue to be a major threat in this year with the predicted growth being up to 25%. The ransomware industry pulled in about $1 billion by the end of 2016. As a result, we expect to see that number grow dramatically during 2017.

Last year IoT devices couldn’t be produced fast enough. Home IoT device makers knew they had to act quickly to make products and attract customers. This lead to developers using the minimal number of features possible to make a product functional enough for early adopters to buy. Therefore, cybersecurity was often an afterthought if it was implemented at all. Network connected DVRs, lightbulbs and thermostats are all tempting and easy targets for a malware intrusion. In 2017, we believe IoT penetrations and the resulting botnet attacks will dramatically increase. Additionally, ransomware will begin to infect these connected devices causing yet more headaches for the uber connected. In 2016, about $348 million was spent on IoT security worldwide and it’s predicted to reach $434 million this year.

Hacks from Script Kiddies will Increase

Cybercrime doesn’t always require the threat actor behind it to be highly skilled. The required tools to launch an attack are available to anyone on the Dark Web with money to purchase them. Cybercrime is no longer just for those with extreme computer skills. This year we expect to see an increase in attacks due to highly accessible tools.

Shortage of Skilled IT Workers

IT decision makers and experts stated that there is a shortage of skilled IT workers. Consequently, the shortage of skill is leading to direct and significant damage. There are about 348,975 cybersecurity job openings nationwide. Experts plan to figure out why students aren’t interested in pursuing a career in cybersecurity and how they can be enticed. The job market for skilled IT professionals isn’t expected to be balanced until 2019 at the earliest.

As companies are beginning to take steps to ensure their networks are secure, it becomes more difficult for malicious actors to get through some barriers. But they have found a way around them, internal threats. The cybercriminals are beginning to use legitimate credentials and software via physical insiders and credential theft. Defenders will be able to identify inconsistent behaviors as a way to pick out malware and insider threats.

There are high hopes that in 2017 law enforcement will continue cracking down on cybercrime. The takedowns can take months but several of them have been successful. Almost all takedowns result in disruption or seizure of the infrastructure being used during attacks. Not only are the police and FBI getting involved, insurance agencies are also fighting back. Some agencies have implemented cybersecurity insurance for their customers. We believe cybersecurity insurance will explode. Other insurance companies will begin making their own policies and the claims will start coming in immediately.